Tiger Wood is suffering from injury and wanted to take more rest. 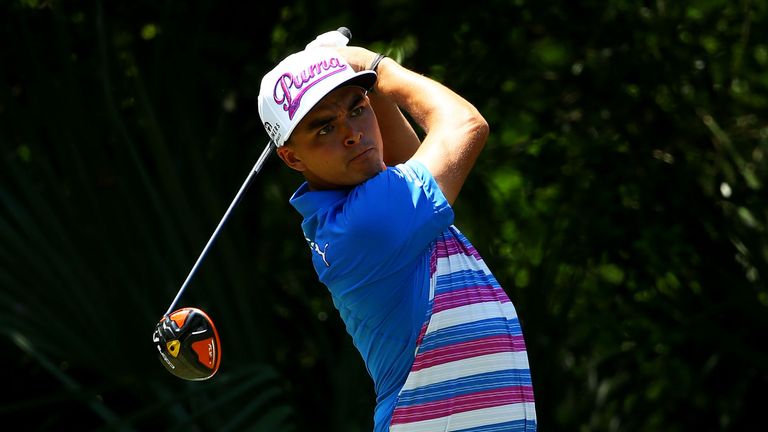 He did not appear for Safeway Open and expected to make his comeback in the Hero World Challenge. The challenge will take place in the month of December 2016.

Tiger Wood was expected to make his comeback in the Safeway Open championship after injury, but because he was not happy with his game shape, he decided to remain outside. At one end his fan and team members are depressed with his decision to make a late comeback on the other hand, Wood’s team Vice Captain in United States Ryder Cup Rickie Fowler, backed his decision. He said “14 time major winner should take his time to make a comeback. If Wood is not happy with his game state, he can opt to remain outside and wait for more time.”

Wood has the biggest fan base and his fan want to see him on the ground as early as possible. However, they too want that Wood should return with same game form.

The decision of Wood to remain outside championship was just because, he can see his game is not in shape which it was before the injury. After injury Wood took some break and rested, meanwhile, he practiced his game, but still he feel it has not reached to a level of perfection.

Wood will wait till he is confident that he can deliver his best. Fowler’s backing on Wood’s decision matters a lot as he also a prominent player of Golf. Wood too is happy with his statement.

Wood will play in the Hero World Challenge that will take place in December. Thus, fans of Wood have to wait a little more to see him on the ground once again. Let’s see what surprise Wood brings in the game with his long time awaited comeback.